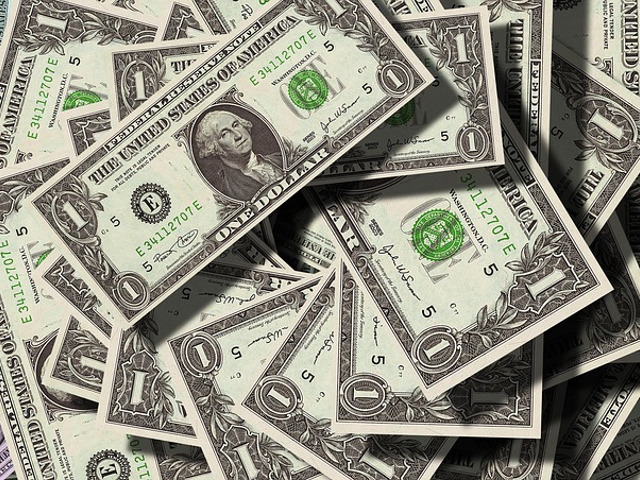 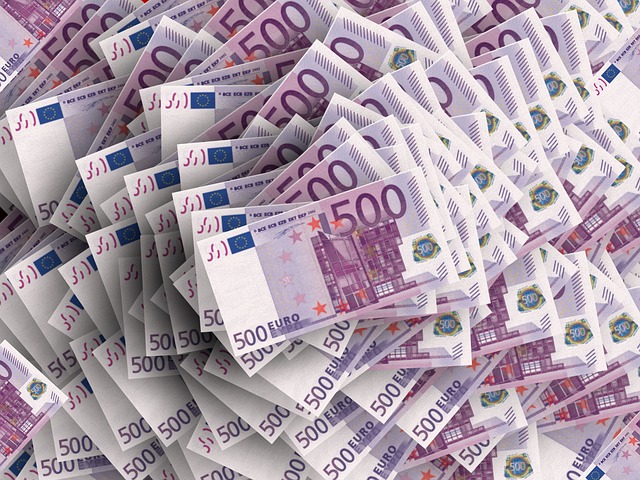 Current account deficits, purchasing power parities, or national debts – currently hardly play a role in the global foreign exchange market. Instead, political events and developments have a particularly strong influence on events. Several currencies are currently firmly in the grip of politics. That’s why prop traders like Traders with Edge (read Traders with Edge reviews here) and Retail traders should be up to date with current events or else they are bound to lose their trades.

Past events that made an impact on global foreign exchange

US dollar and euro – in the grip of the populists

The US dollar has appreciated massively since Donald Trump’s election victory. The belief of the financial market players in Trump’s promises of a stronger US economy, in which inflation and interest rates would rise, was evidently high in the past few weeks.

The euro, for example, has lost more than 7 percent against the dollar since the beginning of November last year. Only recently, a dollar was only worth 1.03 euros and some experts saw parity between the two currencies imminent. Recently, however, the euro has caught up again, which is partly due to the fact that the Trump euphoria on the financial markets seems to be running out of breath.

In addition, the rise of euro-critical forces in the eurozone weighs on the common currency. In Italy, comedian Beppe Grillo’s 5-Star Movement was already successful when the then Prime Minister Matteo Renzi had to resign last year after losing the constitutional referendum. Upcoming elections in France and Germany this year are already casting their shadows.

British pound – exit from the EU drives investors away

The British pound has been going up and down for months, depending on the new news that comes out about Britain’s impending exit from the EU. The decision to “Brexit” in the summer of last year caused the pound to plunge spontaneously. One euro used to cost around £0.76, but suddenly it was £0.84 practically overnight. Since then, the pound has continued to fall overall – with various ups and downs. Since the beginning of this year alone, the pound has again lost more than 2 percent against the euro. The British currency is one of the weakest in the world this year.

However, it is not just the major world currencies that are currently being strongly affected by political influences. This also applies to some otherwise less noticed currencies.

One example is the Turkish lira, which, according to an overview by the Bloomberg news agency, is also one of the weakest currencies in the world so far this year, having lost around 5 percent against the US dollar.

Bloomberg cites political pressure in the country as the reason, which is causing the central bank to refrain from raising interest rates, although these actually seemed necessary due to high inflation. The situation with the Mexican peso is very different.

And then there’s the Mexican peso, which was stylized as a kind of Trump-O-Meter even before Donald Trump was elected US President: If Trump’s poll numbers rose, the peso fell – and vice versa. Because the New York real estate billionaire had already made Mexico and its inhabitants a preferred target for verbal attacks and unpleasant announcements before his election.

Not much has changed in this arithmetic to this day, except that Trump is now about to be inaugurated, and poll numbers have turned into concrete intentions and statements by the Republicans towards the neighboring country to the south, which is more likely than ever to become a reality in the future. The most prominent example is the announced construction of a wall on the US-Mexico border, which Trump is planning and which he says the Mexicans should ultimately pay for.

Chinese yuan – when will Beijing float the currency?

One currency where political interference is almost institutionalized is the Chinese yuan, which has long been more or less tightly pegged to the dollar. Although voices have repeatedly been raised calling for an end to this fixation, Beijing has stuck to it so far – and probably regularly spends billions of dollars to support the yuan.

Recently, however, there has been an increasing number of experts who believe that the Chinese currency may soon be opened up to allow market forces to play freely. From the Chinese point of view, this would probably initially have the adverse effect of a spontaneous, violent devaluation.

In the long term, some experts say, however, the advantages for the People’s Republic could outweigh this, for example, because the country’s currency reserves would be spared.

Marine insurance is a type of insurance that covers your boat, motorboat, jet ski, and other watercraft in the event of damage or theft. It also includes coverage for personal items like fishing gear and clothes.

Marine policies are becoming more popular as people realize that their homes aren’t the only things at risk during a natural disaster or other emergencies. Even if you live on land, you might have a boat or watercraft that could be damaged by fire or storms.

Marine insurance policies are often used by companies that operate ships for their own transportation needs. There are many reasons to buy marine insurance, but these are the top 5 reasons:

What is the Cost of Boat and Watercraft Coverage?

Boat and watercraft coverage provides protection against damage that may occur while boating or using your watercraft on the water. This includes accidents, vandalism, theft, fire, storm damage, and more.

If you just want to cover the basics then $500 should be enough for most people but if you want more comprehensive coverage then $1,000 is recommended.

How to Get the Right Marine Insurance for Your Needs

Marine insurance is a type of insurance that protects your boat, yacht, or other watercraft against damage, theft or loss. It’s important to find the right marine insurance policy for your needs.

The first step is to get quotes from different providers. You should make sure that you’re comparing apples to apples and not just comparing rates. The next step is to read the fine print and understand what you’re getting into.

Conclusion: The Importance of Having a Boat & Watercraft Coverage And Why You Need It

A boat is a major investment and should be protected with boat insurance. Boat insurance is a type of marine insurance that covers the boat and its equipment from damage or theft.

Boat coverage can be included in an auto policy, or it can be purchased separately. Boat insurance policies are typically very affordable. The cost of the policy depends on the features of the boat, as well as where it will be stored and how often it will be used.

Anyone who wants to leave footprints in society or the economy. They should help form these areas before going into politics. Nonetheless getting started is not always easy. Aspiring qualified politicians usually formulate their careers in their youth by joining one of the youth organizations of the various political parties.

Here they make their first political steps, hold their first posts and offices and get involved in a wide variety of areas. The Best Los Angles car accident attorney can also go into politics and help solve cases.

In addition, the parties usually offer their youngsters various funding opportunities in the youth committees. However, in order to be involved in the relevant programs, young politicians should have already got their first spurs and made a positive impression.

Only a few make it into the areas of local, state or federal parliament where you can make a living from your job as a politician. The basic requirement is, of course, that they have been elected to the appropriate offices by the people. On the way there, they had to shake a lot of hands, and take part in discussions at events. They also need to develop concepts, show them to the public in a clear way. They must convince many individuals of themselves.

Aspiring politicians are faced with a multitude of tasks. That takes its toll. Because you are either a politician or you are not at all. There is no such thing as a 40-hour week. Instead, you are on duty for the citizens practically around the clock. And as far as job security is concerned, that’s one of those things.

Entry opportunities: The prospects for politicians and the best Los Angles car accident attorney and politician

The probabilities of working as a career politician have never been as respectable as they are now. All reputable parties are struggling with dwindling membership numbers and increasing aging. In this respect, young, positive minds who are enthusiastic about politics are very welcome in the political landscape.