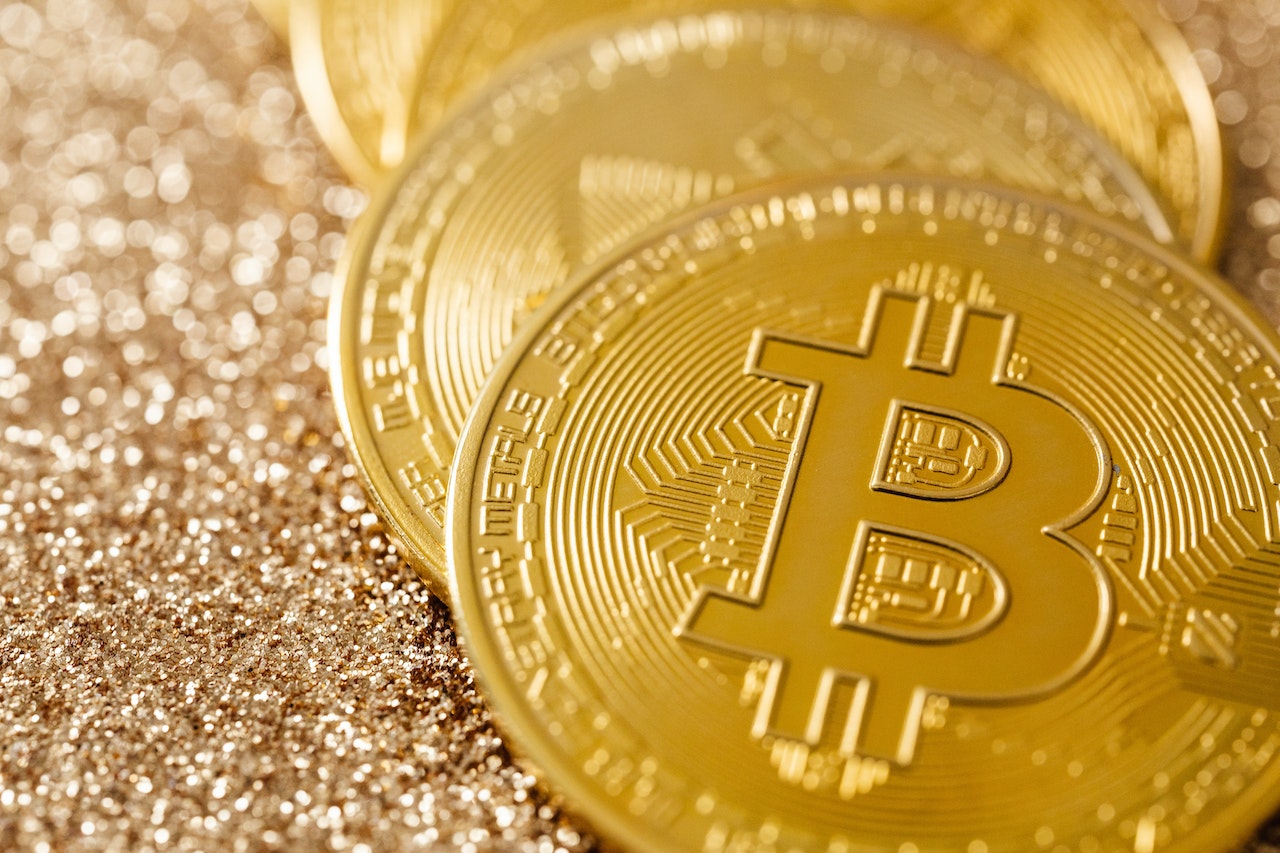 Despite unpredictable and sometimes violent price fluctuations in Bitcoin, digital money finds buyers, especially those who discovered the power of Bitcoin360. But how do any profits have to be taxed? The good news: Capital gains on cryptocurrencies – also called virtual currencies – can be completely tax-free under certain circumstances.

Investment in cryptos: no investment for tax purposes

Whether Bitcoin, Ethereum, Ripple, or Cardano: What was once ridiculed as “play money” has long since become a serious alternative to stocks, bonds, or gold for many. But an investment in cryptos is not considered an investment for tax purposes, as Daniela Karbe-Geßler of the Association of Taxpayers Germany based in Berlin says.

Verdict on cryptos: Daniela Karbe-Geßler refers to a judgment of the Finance Court of Baden-Württemberg (Az: 5 K 1996/19): Accordingly, cryptocurrencies are “intangible assets” and capital gains are “other income from private sales transactions”.

The fact that cryptocurrencies are intangible assets is also predominantly assumed in the specialist literature. Before the Finance Court of Baden-Württemberg, it was about the lawsuit of a private person. “This means that taxation of profits from cryptocurrencies as an investment using the saver allowance is currently ruled out,” says Karbe-Geßler.

Private sales transactions up to an exemption limit of 600 euros per year and after a one-year speculation period are tax-free. Important to know: “Investors should not confuse the exemption limit with the allowance,” says Annabel Oelmann, CEO of the Consumer Center Bremen. If the exemption limit is exceeded by only one euro, it is necessary to tax the entire capital gain.

If in a year not only profits of digital money are incurred, but also, for example, of a valuable antique, the exemption limit of 600 euros applies to all so-called capital gains in total.

Unlike profits from stock transactions, on which a withholding tax of 25% is due, speculative profits in Bitcoin and Co. are burdened with the personal tax rate. Reuß: “It doesn’t matter whether investors make a profit by exchanging it into another currency such as the euro, by selling it on the stock exchange, or because they use it to pay for goods or services.”

ALSO READ: Do’s And Dont’s In Investing On Real Estate

In order to be able to show the tax office how capital gains or losses have arisen, investors must be able to document all purchases and sales in detail: “Every point in time and also the respective price of each transaction must be documented,” says Reuß. This could mean a lot of work if a digital currency has been purchased in several installments. However, this accounting is also the basis for correctly calculating the tax burden or relief in the event of losses.

“Investors can use the ‘first-in-first-out method’, abbreviated Fifo,” says Reuß. It is assumed that investors will be the first to sell the digital coins they bought first. “In the event of a profit, the Fifo method is cheaper,” says the financial tip expert. Alternative methods of determining profits are the ‘last-in-first-out’, which works exactly the opposite, or an average valuation of the profits within a year.

Anyone who produces a cryptocurrency themselves by means of so-called mining “is basically commercially active from a tax point of view,” explains Reuß. In response to a parliamentary question, the Federal Government writes: “If cryptocurrencies are purchased or produced in the context of commercial activity with the intention of making a profit, profits from the sale or exchange (…) to be recorded in the context of income from commercial operations. The costs of mining (…) are deductible as operating expenses.”

There is an exception only in the case of mining on a small scale. Income up to 256 euros can remain tax-free. “But even that is only an exemption limit. Even one euro more leads to full tax liability,” warns Reuß.

The consequences of classification as a commercial activity

If mining is considered a commercial activity, advance VAT returns and annual financial statements (balance sheet or income surplus invoice) must be prepared depending on the turnover. Daniela Karbe-Geßler from the Federation of Taxpayers points this out. Income from a commercial enterprise is also subject to trade tax. The activity as an entrepreneur or trader must be reported to the tax office.

Attention: “The mere management of one’s own assets is not a commercial activity,” emphasizes Daniela Karbe-Geßler. It depends on the individual case, when private asset management exists and when not. Investors should definitely consult tax advisors.