By merely watching the news everyday, we can easily conclude that the world that we live in today has become more dangerous. Granted, there are a lot of terrible things that had already occurred in history, but it cannot be denied that our world might have taken the wrong turn somewhere. Before, we saw dictators and tyrants declaring themselves as such, but at the end of their days, they were all subdued and submitted under the law of the people. 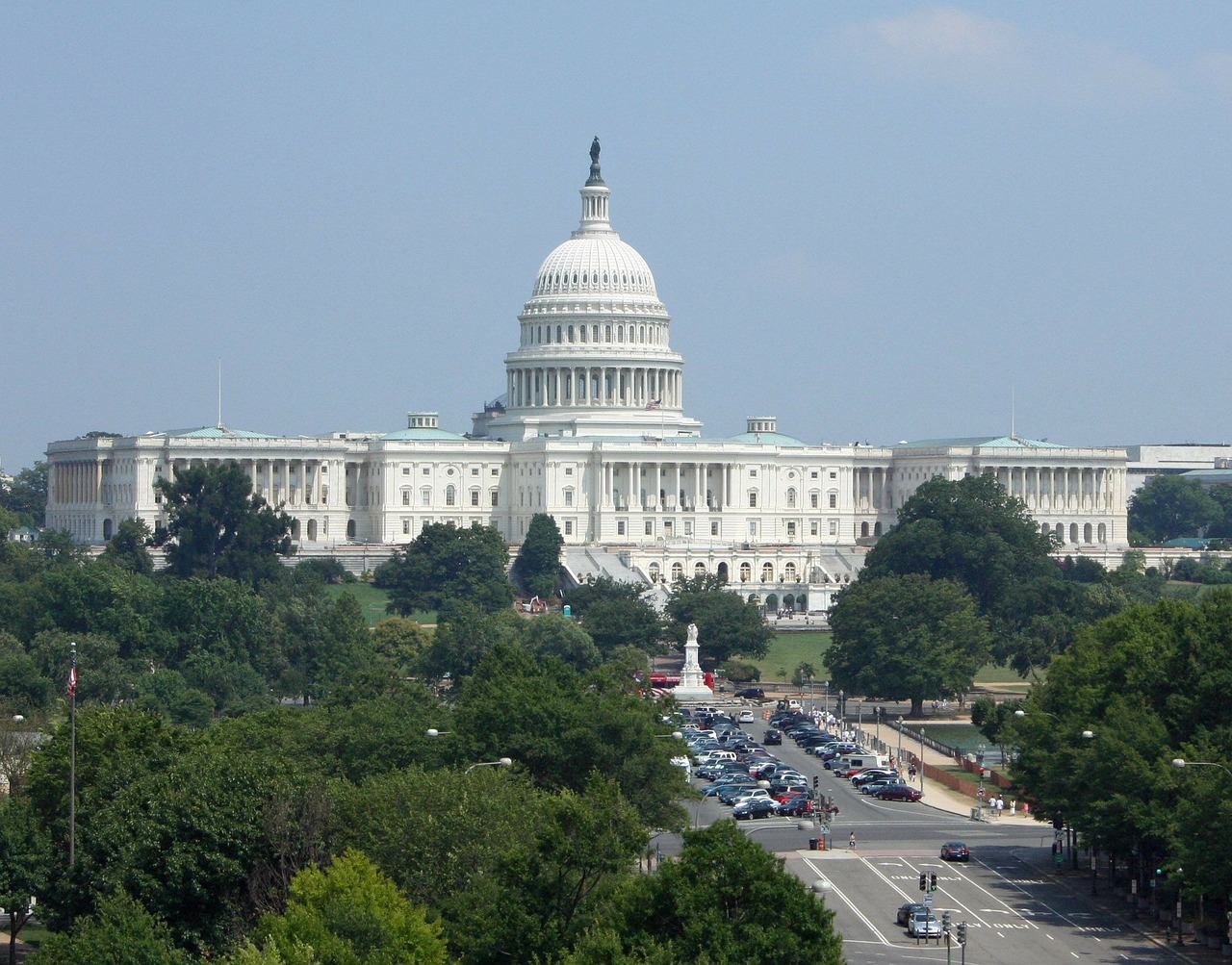 Today, we are witnessing the rise of seemingly ordinary citizens of a nation to power, but little do we know that these same people would become so powerful and unstoppable that no one can correct their actions. While they do not declare themselves as tyrants, their actions speak volumes, and the end result of this would be the suffering of the people.

If you want to see an example of this, look no further than the world’s super power, the United States of America. Its contribution to the world can never be denied by anyone, but there are certain things that the country has committed that changed the course of mankind…for the worse.

While the past and present leaders of the United States may not be aware of it, their actions benefited a lot of bad guys in every corner of the world. Be if fascist drug lords or straight-up terrorists, the great nation has paved the way for these vile entities.

In Systemic Capital, we hope that the future of the world will turn for the better, one news event at a time.